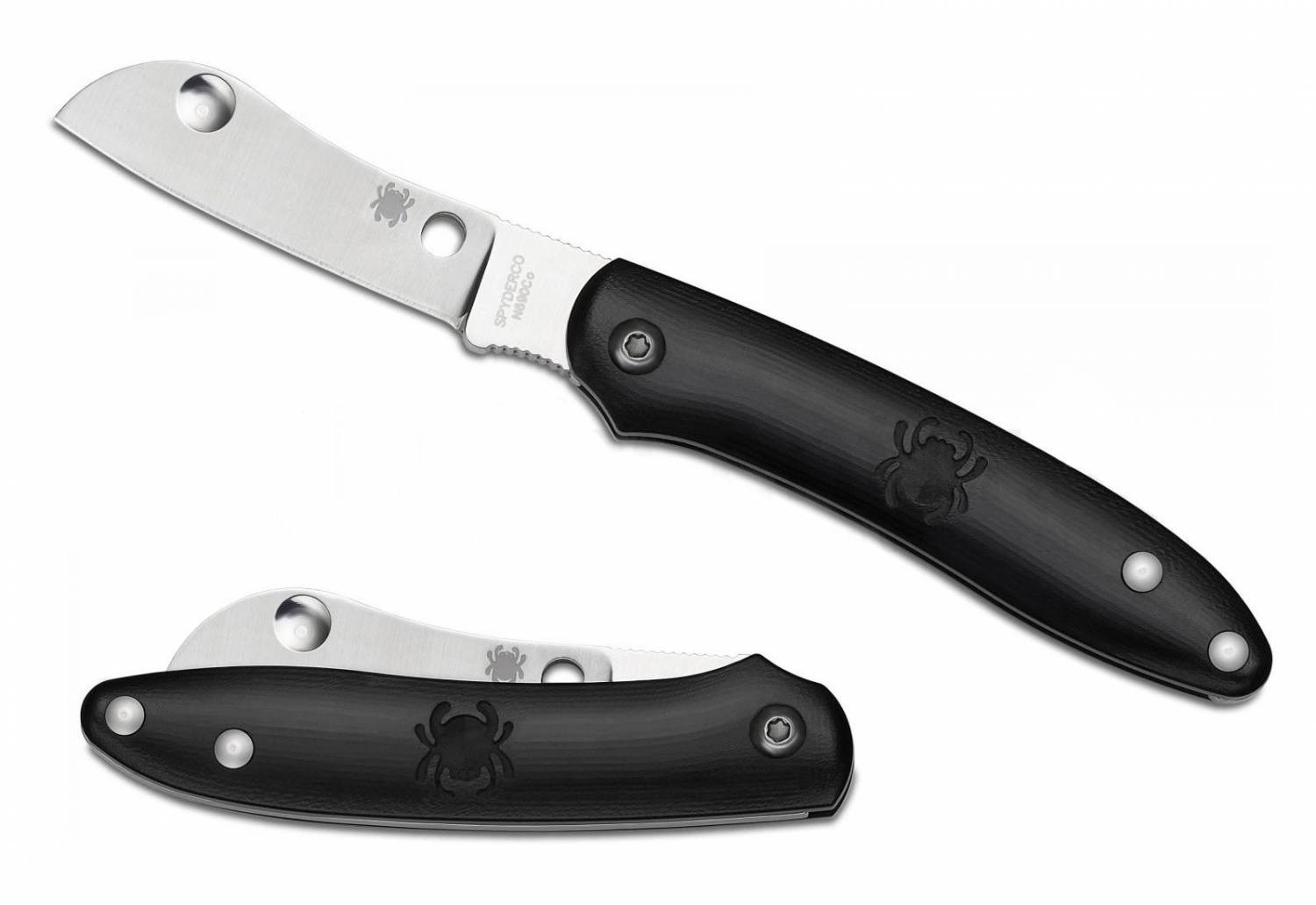 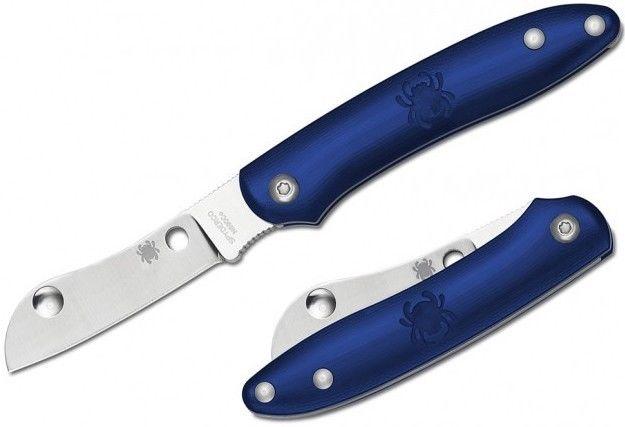 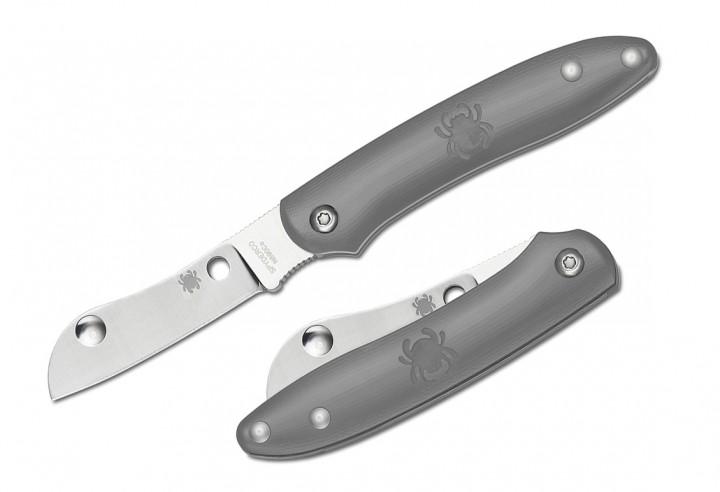 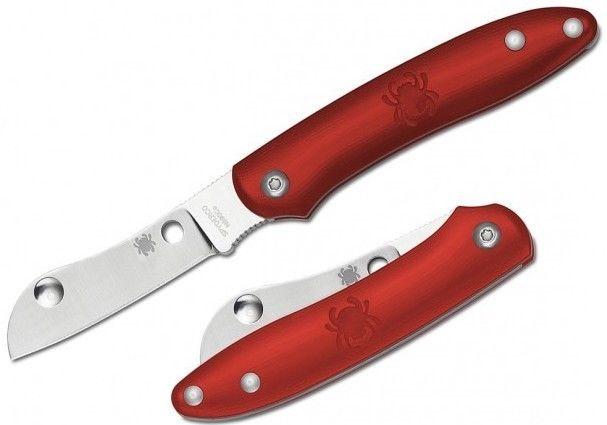 The Roadie represents a quantum leap in the evolution of modern pocketknife design. It’s most distinguishing characteristic”theœDouble Dentâ„¢”is a pair of symmetrical dimples in the blade that provide a solid purchase for a fingernail-free two-handed opening. Far superior to a traditional nail nick, they also do not collect dirt or debris.

The Roadie also features a subtle index-finger choil that increases control of the knife during use and acts as a safeguard against unintentional closure. The Roadie is a sheepfoot-style blade ground from BÃ¶hler-Uddeholm N690Co steel, a high-performance stainless steel. Its wide blade profile and full-flat grind create incredible edge geometry for a keen, scalpel-sharp edge.